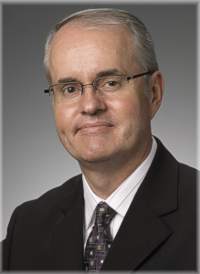 It is with great sadness we announce the death of Craig Anderson on May 4, 2021 at the age of 59.

Predeceased by his parents Diane and Phil Anderson.

Graduate of McMaster University and University of Toronto Law School – Class of 1989.

A champion of truth and equity, Craig was a dedicated family man who had a great love of life and all things outdoors. He was known for his great sense of humour and an eclectic taste in music.

Craig will be dearly missed by his friends and his extended family in Ontario and British Columbia.

A Private Funeral Service will be held.

If desired, donations in Craig's memory may be made to the United Way of Greater Toronto or Sea Shepherd Conservation Society.