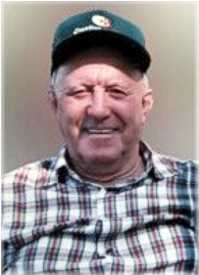 Passed away peacefully, after a lengthy illness at Lakeridge Health Oshawa with his daughter by his side, on Thursday August 11, 2022 at 88 years of age.

Predeceased by his son Claude.

Dear brother of Paul (Virginia) and the late Paulene and Blanche.

Pierre will be fondly remembered by his many nieces, nephews, extended family and friends.

Memorial donations to the Kidney Foundation would be appreciated.