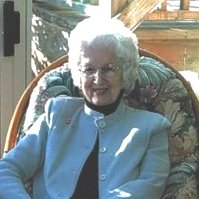 COOK, Dorothy Isobel Mair Dvernechuk - Passed away peacefully, surrounded by her family, at Trillium Hospital, Mississauga at the age 93.

Dorothy married George Dvernechuk (died 2002) in 1944 and they had 2 children; the late Robert and his son Tyson, and Judy (Alan Walker) and her children Adam, Shannon (Nick), and Dylan.

Sister of the late Billy Mair, and Muriel (Albert) and her children Anne and Ronald.

Dorothy later married Leonard Cook (died 2017) in 2006, which gave her 4 stepchildren and 4 step-grandchildren.

Cremation has taken place and Dorothy will be buried in Clinton, Ontario at a later date.