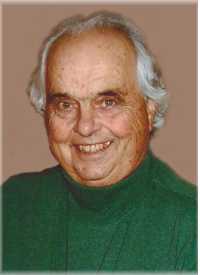 Beloved husband of Rosemary for 53 years.

Bill grew up playing hockey and baseball, and his enthusiasm for sports carried on throughout his life, even going on to play for the Toronto Marlies, and doing spring training camp with the Phillies.

He was a longtime member at the Bayview Golf & Country Club, eventually retiring to Riverbend Golf Club.

Bill was a successful businessman in Toronto, until his retirement, at which time he made London home.

In lieu of flowers, those wishing to make a donation in memory of Bill are asked to consider a charity of their choice.