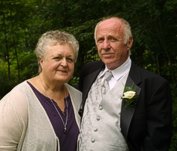 Len was born to parents Francis (Chalmers) and Robert Duffy on April 27, 1942 in Toronto, Ontario.  He grew up in Bala Ontario as one of two children and graduated from Western Tech in Toronto.

In 1967, he married his one and only love, Nanci Varga of Toronto. Len and Nanci had three children, Timothy, Terence & David. He was proud grandpa of Dylan and William. 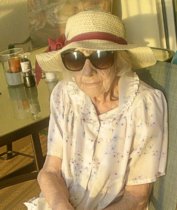 Audrey, beloved wife of the late William. Loving mother of Karen, and Ken (Dorothy Kelleher). Grandma will be fondly remembered by Max and Ben.

Dear sister of the late Robert, Austin and Kenneth. Audrey will be sadly missed by many nieces, nephews and friends. 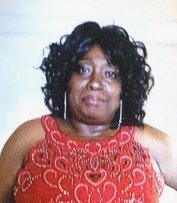 Rholda Vera Gardner was born on August 20, 1950, the sixth child of Sean and Letisha Gardener in Pearls St. Andrews, Grenada.

Rholda moved to Canada around 1977. She worked over 24 years at Baycrest Child Care Centre as a cook and early childhood educator. 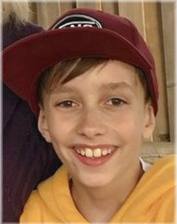 Our sweet 11 year old son, Ryan Erik Blance, younger brother to Aidan, and fur brother to Billy has passed away.

You must have been too big for this earth to leave so soon. 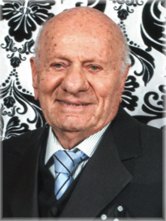 Passed peacefully at his home November 13, 2020 surrounded by his family.

Carlo with his wife Maddalena Fiore Salvadori (passed May 8, 2013) came to Canada in 1951 seeking opportunity for their family.

Carlo an entrepreneur of his time started and was the founding President of North York Maintenance Ltd. 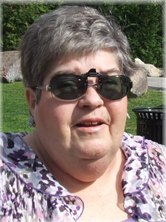 DALZIEL, Betty Elaine - Passed away at Brampton Civic Hospital on Friday, November 13, 2020 at the age of 74 years.

Dear sister of the late Nancy and Ray Dolson.

AUCOIN, Marie Doris   - Passed away peacefully, on Friday, November 13, 2020, at Waterford Retirement Residence in Oakville, at the age of 90. 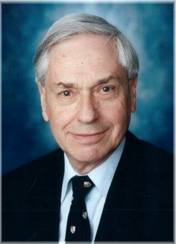 On Friday, November 13th, at his daughter's home in Woodbridge, surrounded by family, with his daughter and granddaughter holding his hands, after a month of complications in a 7-year battle with various cancers.

Born in Hornchurch, Essex, England, October 1, 1929, he earned a PhD in physics in 1952 from Imperial College London.

A one year post-doctoral fellowship at the National Research Council in Ottawa turned into a four decade career there. He also taught occasionally at the University of Ottawa, Carleton University, and MIT.

Loving wife of Gene, proud mother of Sarah (Marc) and Kristen, adoring grandmother of Domenic, sister to Karin (Charles) and Mark, and daughter of Ursula and Fritz, Ingrid will be remembered for diligence in her career and dedication to her family. 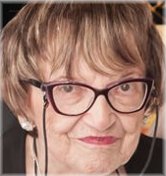 MORRIS, Gloria - Passed away peacefully at the age of 88 on November 13, 2020 and will be dearly missed by family and friends.

Her beloved husband, Elliott passed before her in 2000. With his passing 20 years ago, Gloria showed strength and independence as she learned to manage life and thrive on her own. 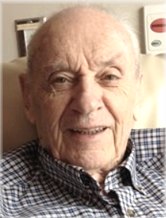 WILLIAMS, Alexander - Died peacefully at the age of 95 at Parkview Residence for Seniors in Stouffville, Ontario on Friday November 13, 2020.

He lived almost 8 years following the death of his wife, Joyce ( nee Wright ), who died February of 2012.

He was devoted to his family and is survived by his children, Deborah Austin,  Christopher Williams, Gregory Williams ( and wife Maria). He was a playful, loving and enthusiastic grandfather to Andrew, Elizabeth, Christopher, Brian, Dale, Alana, Natalie  and Daniel.

Survived by Karen (née Timm), his wife of 18 years, and by his children, Douglas (Melanie Fraser-Dawson) of Ottawa, Donna (Michael Smith) of Aurora, ON, and Linda of Toronto. 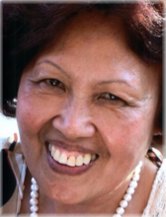 ALESNA-ANG, Dr. Aurora -  is with great sadness that we announce the sudden passing of our beloved Mama Baby on November 13, 2020 at the age of 77.

She was born on February 13, 1943 in the Philippines to parents Delfin Alesna Sr. and Josefina Patalinjug. She grew up in Cebu, Philippines where she studied family medicine at Cebu Doctors Hospital.

In 1979, after attaining her Canadian medical license, she opened a family practice in the Toronto East area.

She dedicated her life to healing and caring for her patients until her stroke in 2006. 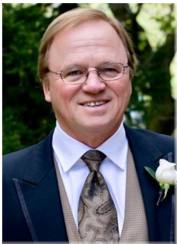 YOUNG, Dennis   - With great sadness our family wishes to announce the passing of Dennis Young, on November 13, 2020, at the age of 72.

He and his sister, Diane, grew up on Lake Ontario where they enjoyed an idyllic childhood - swimming, skating, and playing baseball and hockey.

He earned a degree from the University of Waterloo, and had a long and successful career in commercial real estate.

Dennis served as the President of Imbrook Properties in Toronto until 1986 when he decided to strike out on his own as an independent developer. 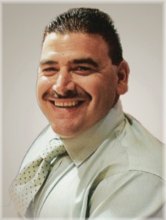 DALLI, Robert - On Friday, November 13, 2020 at the Mackenzie Health, Robert passed away surrounded by his loving family. 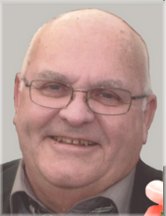 Loved father of Cary and Daniel and his spouse Julie and Richard and his wife Monica.

Proud grandfather of Adley and Alex.

Grant was a loving husband, proud father and grandfather and friend to many. 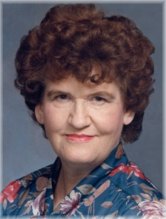 She will be sadly missed by her daughter Carol MacKay, son Terry and grandchildren Heather, Donald, Chris, Daniel, Laura as well as nine great-grandchildren and niece Bev Sneyd.

The family is sad to say that Helgi has peacefully passed away at Scarborough Centenary Hospital.

Beloved husband of Shirley (2011) and loved father of David Orr of Yellowknife, N.W.T, Mike will be greatly missed by Sandra Pollard and her daughter Nicole of London , ON. 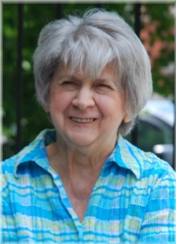 From a very early age, Loretta had a great love for animals and lavished love and attention on her seven cats. 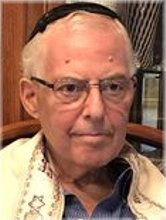 Cherished Gramps of Joey and Myles.

Son of the late Samuel and Rhoda Silver. 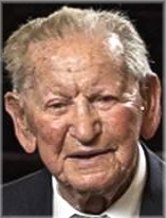 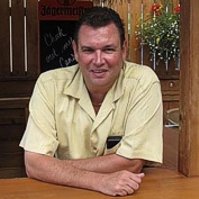 JONES, Ross Lea 'Rocky' - (1958 - 2020) - On the sunny morning of November 12, 2020, Ross Lea Jones, aka “Rocky”, the only child of the late Cecil Ross Jones and the late Ruth Lorriane Jones (nee Kemp), passed away after a tough battle with Stage 4 pancreatic cancer at the Margaret Bahen Hospice Centre in Newmarket, Ontario.

Ross, born on April 12, 1958 in Paget, Bermuda made his home in Aurora, Ontario where he attended Aurora Public Schools and went on to become a Co-owner and Manager in many nearby social restaurants and pubs.

He enjoyed catering public events through his restaurants such as the Ontario Canadian Premier Yearling Sale held at the Woodbine Racetrack and the yearly Aurora Polo for Heart Equestrian event. 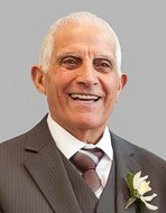 Beloved husband of Maria for 43 years, devoted father to Steve (Helen), and proud and loving avô to his grandsons William and George.

Joaquim was born on May 21, 1930 in Aljustrel, Portugal to Antonio Brito Camacho and Carlota da Conceição Capeta. He was the youngest of eight children. As a child there was little emphasis and opportunity for formal education and as such, he never attended school. Despite this, Joaquim taught himself to read and write well enough to help him in life. 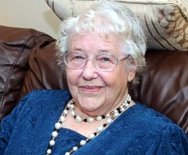 CHAMBERLAIN, Georgina Marjorie Spencer - (November 18, 1927 to November 12, 2020) - Passed away after a valiant fight with Alzheimer's at Bendale Acres, in her 93rd year.