Elizabeth was in her 97th year, fiercely independent and still living in her own apartment in Scarborough.

TAYLOR, Robert Emsley  - Passed away suddenly at Mackenzie Health on December 17, 2017 at the age of 88.

Beloved husband of Joan for 38 years.

On December 17, 2017, after a courageous battle with a long-term illness, Léonard Joseph Pelletier of Mississauga, Ontario, passed away peacefully surrounded by his loving family.

After a courageous battle with cancer, Mary passed away peacefully, with family by her side, at Southlake Regional Health Centre.

TSUKAMOTO, Takeshi (Tak)  - Passed away peacefully at the Scarborough General Hospital on December 17, 2017 at the age of 82. 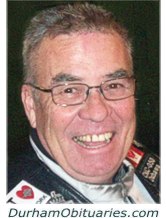 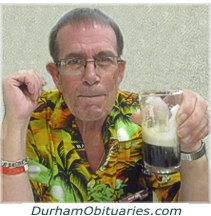 It is with great sadness that the family of Rob Winfield share the news of his unexpected passing.

Husband, best friend and the love of Cindy’s life for 39 years.

Loving father and father-in-law of Jon and Larissa, and Aaron and Ally.

LUDWIG, Gwen  - Peacefully, at St. Joseph's Lifecare, Brantford, surrounded by her family, on Saturday, December 16, 2017, a longtime resident of Paris, in her 66th year.

Gwen was a longtime employee of Atlas Hydraulics in Brantford.

McWILLIAM, Paul Joseph  - Passed away peacefully surrounded by his family on Saturday, December 16, 2017.

Predeceased by his loving wife Donna. 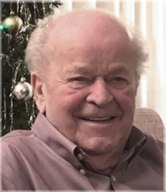 He leaves behind his beloved wife Margret (nee Grewe) of more than 62 years.

Dear father of Gordon (Andrea Bezjak) and Christine (Kerry Barnes) and most beloved grandfather of Allana, Colin, Dakota and Sierra. 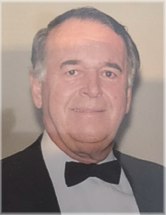 CAMPBELL, David Lancing P. Eng.  - -Born on February 14, 1930, our Dad passed away peacefully at North York General Hospital on Saturday, December 16, 2017 with family by his side in his 88th year. 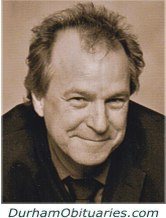 Proud Dad of Charlotte and Maggie. 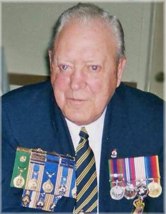 It is with sadness that we announce the passing of Flora Joy at age 91. 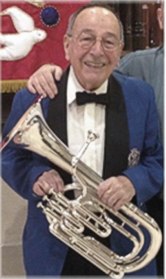 CARUANA, Sam  - Sam Caruana was born June 25, 1924 in Hamrun, Malta, and passed away December 16, 2017 at Scarborough Centenary Hospital, following a brief illness, with his sons at his side.

Sam served in the King's Own Royal Malta Regiment during WWII, then moved to England after the war for a job in music. While touring with the Benny Daniels Dance Band in Belfast, Northern Ireland, Sam met Kay.

They married in 1952. After a musical career in Britain, Sam moved to Toronto in 1974, staying with his sister Sarah Tanti and family in the Junction (Little Malta).

Predeceased by her husband Doug and brother Grant.

MILLAR, Alexander Walter  - It is with deep sadness that we announce the passing of Alexander (Al) Walter Millar on Saturday, December 16, 2017.

He died peacefully in his sleep at Southlake Regional Hospital in Newmarket, following his battle with cancer.

It is with sadness that we announce the passing of Catherine at the age of 92.