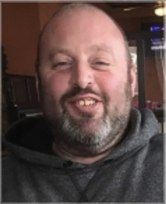 It is with heavy hearts Kevin passed away peacefully in his sleep on Saturday morning, February 3, 2018 at the age of 37.

Kevin is the dear father of Christopher, beloved son of Robert and Joanne.

Dear brother of Paul and Carla and uncle of Alexis.

LODER, Leonard "Craig" - It is with great sadness that the family of Leonard Craig Loder announces his passing on Saturday, February 3, 2018 at the age of 53 at Scarborough General Hospital.

Craig passed away peacefully with his wife and sons by his side after a long and hard 14 year battle with a brain tumour.

Beloved wife of the late John.

Peter will be greatly missed by his family and friends. 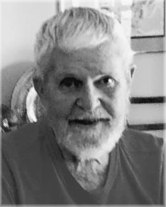 Passed away peacefully in Trillium Mississauga Hospital after a very short illness, four months shy of his 96th birthday.

It is with deep regret we announce the passing of Netta Ruth MacInnes (nee Penney), who left us to be with her Lord Saviour, Jesus Christ in her 95th year. 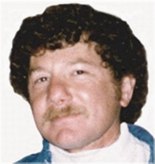 We are very sad to announce the passing of Dave at home on Saturday, February 3, 2018 surrounded by his family after a short battle with cancer.

His death, although somewhat expected, leaves us all with a huge hole in our lives.

Born in Kelvin, Ontario, passed away in Scarborough, Ontario. 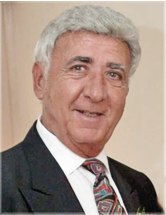 BOTTEAS, Paul  - It is with deep sadness that we announce the peaceful passing of our beloved Paul Botteas, 80, at his home on February 2, 2018.

He is survived by his loving wife of 50 years Helen Botteas, his children Kathy, Virginia and Peter, his son and daughter-in-law Nick and Niki, his grandchildren Francesca, Christopher, Paul, Vasili and Eleni, his brother Bill and sisters-in-law Kia, Effie and Kate and his sister Virginia. 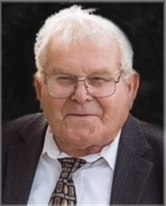 LONC, John Anthony  - With sadness, we announce the passing of John Lonc on February 2, 2018.

Loving husband of Helen (deceased 2007) for 50 years. John will be greatly missed by his children: Richard, Kathy (Mike Stavroff) and Dianne (Chris Mann) and his grandchildren: Matthew, Natalie, Morgan, Richard, Eddie and Steven. 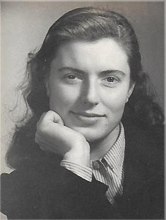 Peacefully at home, surrounded by family.

They married in 1948 in Birmingham, England, where their first child Anthony was born.

Beloved husband of Philma, his wife of 67 years.

BRUTON, Beverly  - Passed away peacefully at Camilla Care Community, in Mississauga, on Friday, February 2, 2018 at the age of 81.

She leaves behind her beloved son Robert and daughter-in-law Susan. Grandmother to Rhiane and Robbie.

BALMER, Ruth Eileen (nee CHANTLER)  - Passed away in her 94th year on Friday, February 2, 2018, at the Briton House Retirement Centre.

BARNETT JR., Kenneth Kenny  - passed away peacefully in his 60th year, after a courageous battle with cancer, on February 4, 2018 at Princess Margaret Hospital. 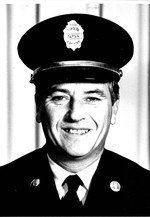 Kenneth, after many years of service on the Toronto Fire Department as a Fire Fighter, Captain and Instructor at the Fire Academy, retired as a District Chief.

Joan (Mallyon), in her 82nd year, beloved wife of the late Jack Bowman. 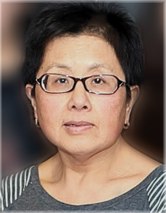 She was the daughter of Chuck (Sue) and the late Ann Au.

Jenny attended Centre Wellington District High School in Fergus, Ontario, graduated from the University of Waterloo and The Michener Institute.

BARBER, Brian Sidney  - After a courageous battle with cancer on Friday, February 2, 2018 at the Sunnybrook Health Centre – Palliative Care Unit at the age of 61.

After a courageous battle with Acute Myeloid Leukemia (AML), Eddie Jackson passed away in hospital in Mississauga just 74 days after his wife of 60 years, Raldine.

Eddie was born in St. Boniface, Manitoba, grew up in Toronto and was the only child to John and Mary Jackson. 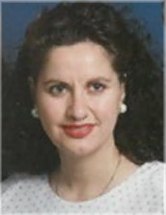 Beloved daughter of the late Giovanni and Lilla La Rosa. 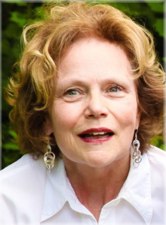 CURRAN, Anne Marie  - Peacefully, with her family by her side, on Thursday, February 1, 2018, at the Village of Humber Heights, at the age of 73.

Proud daughter of Maurice and Irene Lodge and sister to Cathy (Jim).

Beloved wife of Robert for 48 years.