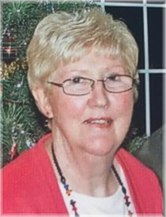 Elizabeth was in her 83rd year and was predeceased by her husband Jim Robertson.

Ruth was born in Montreal to Charlotte and Dr. Norman Viner in 1924.

She was fortunate to have the benefit of growing up with two loving siblings, Bill and Bernice.

HAMMOND, Irene Joan  - Passed away peacefully on Tuesday, January 16, 2018 at the Trillium Health Centre in Mississauga, at the age of 88. 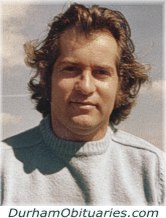 It is with great sadness that the family of Glenn (Donald) Kerr announce his sudden passing on January 8, 2018 at the age of 73.

DE SANTIS, Giannino  - It is with great sadness that we announce that our much beloved Giannino De Santis passed away peacefully at Humber River Hospital on January 15, 2018.

He was a devoted husband to Maria (née Paletta) for 67 years and a loving and much loved father to Miguel (Martha), Gianni (Darlene) and Robert (Catherine).

SILVERSTEIN, Ezra A.  - With profound sadness, we announce the passing of Dr. Ezra Silverstein on January 15, 2018 at Bridgepoint Active Healthcare in Toronto.

CREWS, Malcolm Thomas  - Peacefully, with his children at his side, on Monday, January 15, 2018 at Maple Grove Long Term Care in his 83rd year.

Beloved mother of Mary Coulis and Donna and her husband Mitch Cichy. 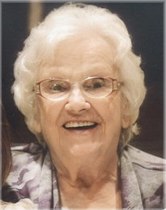 ALOUSIS, Helen (nee STOGIANOPOULOS)  - It is with heavy hearts that we announce the graceful passing of our beloved mother, grandmother and great-grandmother Helen Alousis on Monday, January 15, 2018, in her 91st year.

BROWN, Frederick James  - Passed away peacefully at Lakeridge Health Oshawa, on January 15, 2018 in his 78th year.

Predeceased by his wife Susan Labossiere. 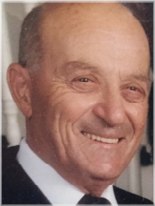 GRISOLIA, Francesco  - Passed away peacefully on Monday, January 15, 2018, with his family by his side.

Frank will be greatly missed by his loving wife of 64 years Gina, sons Ed and Sergio, daughters-in-law Franca and Lisa, brother Albert, sister Lina and sisters-in-law Carmela and Maria.

Adored by his grandchildren Melissa (Joseph), Laura, Ariana and Stephanie. 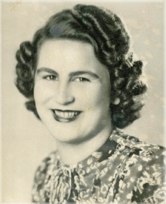 She is survived by her daughter Donna Magee (AKA Litner) and her sons, Paul (Miriam) and Chris (Cath) Litner; g-g-children, Ben, Sophia and Claire; Ryan and Connor; her son Wayne and his children, Aaron and Lauren Magee; and her daughter Maureen Mickolwin (David) and sons, Todd (Crystal) and Jeremy (Tamiza Abji) Mickolwin. 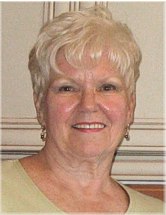 She lived her life on her terms with a glass of wine and piece of chocolate in hand.

With sadness we inform you of the passing of Mrs. Joan Brown, mother and mother-in-law of Tina and Michael Spiro, Phyllis and Howie Kotzer Proud Bubby of Adam and Racheli Spiro, Aaron and Amanda Spiro and Jake Kotzer. 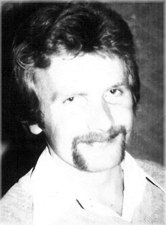 KOSTELECKI, Stanislaw  - It is with heavy hearts and great sadness that the Kostelecki family announce the sudden passing of Stanislaw Kostelecki at home in Brampton on Monday, January 15, 2018.

He was the beloved husband of Emilia (nee Gierczak) for 37 years, and loving father of Ewa and Wojciech. 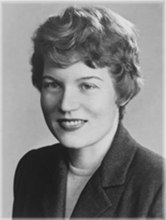 Predeceased by her sisters Irmi and Edith and parents Auguste and Karl; devoted mother of John (Tracey), she will be sadly missed by her grandchildren Heiden and Beck and niece Daisy (Claude-André).

The youngest of five siblings born in Toronto to David Morrow and Margaret Thompson of Belfast, Northern Ireland, Charles lived a life of untiring civic engagement.

He began his career in journalism as a 17-year-old copyboy at The Canadian Press, and worked his way up to join the Press Gallery as Parliamentary Bureau Chief for Broadcast News. In 1966 he married Bronx, N.Y., native Sally Murphy. The couple was posted to Geneva where Charles was regional information chief for the Department of Manpower and Immigration. Charles was part of the effort to provide safe passage to Canada for Czech refugees in 1968.

The family returned to Ottawa in 1969, and in 1972, Charles joined the Canadian International Development Agency (CIDA), where he worked more than 20 years. On secondment from CIDA from 1978-81, Charles served as Director of Information for the World Health Organisation (WHO).

Beloved wife of Robert G. Perkins (2002) and much loved mother of Sheldon Perkins (and Lori, his wife).

Predeceased by her husband Bill. Beloved mother of Steven and his wife Wendy and Christine and her husband Gord Clark. 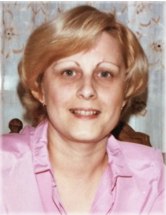 SHARECK, Helen (nee MARKS)  - It is with a heavy heart that we announce the passing of Helen on Monday, January 15, 2018 at the age of 77 at Humber River Hospital following a bout of pneumonia.

Dear wife of John for 59 years and much loved Mom to Sandy, Stephen and David. 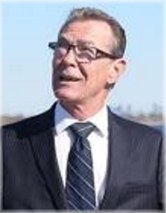 Councillor, Ward One - City of Mississauga

A passionate champion of people and community, Jim unexpectedly passed away while returning from work.

For more than 42 years, Jim has been spiritual life partner to Lee Tovey and is survived by his beloved son Daniel (Clare) and three grandchildren Andrew, Annabelle and Nathaniel.

VIRGIN, Marie Carole (nee Naylon)   - Our mother, Marie, passed away peacefully in her sleep at her residence on Monday, January 15, 2018.

Marie would have been celebrating her 95th birthday this September 9th. 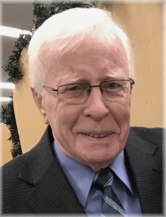 He leaves behind his cherished wife of 61 years, Janet (Hedges); his daughters Sally and Sarah and his sons-in-law Stephen Gilbert and Shaun Adams; his beautiful grandchildren Andrew, Michael, Laura, Mitchell.

CICCO, Antonio  - Peacefully with his family by his side, at Bethell Hospice, Inglewood, on Sunday, January 14, 2018, Antonio Cicco, at the age of 80 years.