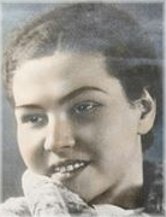 Loving mother and mother-in-law of Sheba and Haim Grinhaus, and the late Ruth and Dov Gilad.

Memorial donations may be made to the Dorothy Goldfeld Memorial Fund c/o The Benjamin Foundation.