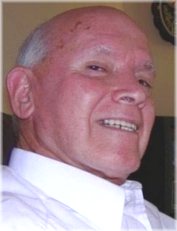 Donald will be remembered by his wife Mary (Page, Cudmore) of 40 years.

Donald is survived by his siblings Kay, Garnet and Hudson.

Donald was predeceased by his daughter, Pamela, his grandson Robert and his siblings Ross, Eleanor, Della and Richard. Donald will also forever be in the hearts of his 22 grandchildren and 16.5 great-grandchildren.

Cremation and private burial have taken place and a celebration of Don's life will be held at a later date.

An online memorial is also being scheduled. All information will be available at http://doncassell.ca.