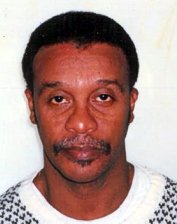 David was born on October 5, 1954, baptized and grew up in Maxwell, Christ Church, Barbados. The son of the Late Daphne I. and Joseph N. Freeman and the brother of Frank W.R. Freeman and Keith King.

David was a loving father, brother and uncle who loved the sea/beach and was known as a chef who worked at Sam Lord’s Castle in the parish of St. Philip, Barbados. He later relocated to Canada under the Chef occupation and later became part of the Toronto Transit Commission (TTC) family as a Vehicle Service / Maintenance. He was fondly known as Tabby (BDS) and Charles Yard in Canada.

"Such are the Vicissitudes of life."