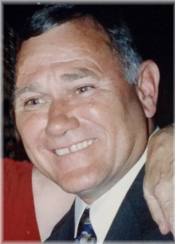 Born in Scotland, he lived across North America, settling in Toronto with stops in Vancouver and Los Angeles.

He worked in insurance and enjoyed a long retirement of travel and countless books.

His thoughtful mentorship, sly smile and barbed humour will be missed.

An online memorial service will be held on Saturday, January 16th at 1:00 p.m. Eastern Time. Details at https://afterword.co/stories/william-lees-gold/.

Donations in Bill's memory can be made to the Canadian Cancer Society or the Sunnybrook Foundation.