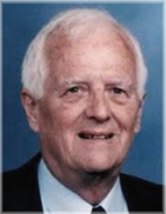 PENNY, Art  Arthur  - Passed away peacefully at Ajax-Pickering Hospital on Wednesday, April 25, 2018 in his 89th year.

He will be greatly missed by his two children Steve and Joanne, daughter-in-law Lyse, his 6 grandchildren Jennifer, Adam, Melanie, Dana, Matthew and Michael and his four great-grandchildren Benjamin, Lara, Oliver and Emily.

The family will be holding a private celebration of life.

TORDOFF, Joseph "Ralph"  - Retired Electricity Teacher, Scarborough Board of Education Peacefully at Hillsdale Estates of Oshawa in the loving care of his family on Wednesday, April 25, 2018 in his 86th year.

Wiggy was a hall of fame quarterback at McMaster University and Runnymede Collegiate. 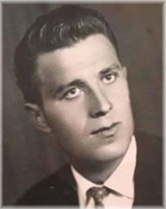 With great sadness, we announce the sudden passing of Cosmo Colarusso in his 83rd year, on April 25, 2018, surrounded by his family.

On October 24, 1959, he married Rosina Succi, born in Castelpizzuto, Italy. 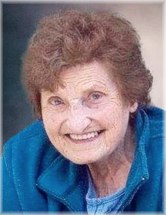 Grandma and Great-Grandma to many. 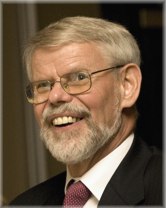 LOEFFLER, Alfons Franz - Age 74, born in Staufen in Breisgau, Germany on April 6th, 1944. Passed away peacefully at his home in Newmarket on April 25, 2018 surrounded by his family.

Beloved husband to his wife of 43 years, Pia Loeffler.

Loving father of his daughter Tania, son Eric and his wife Sarah.

Beloved husband of Ruth and the late Theresa. 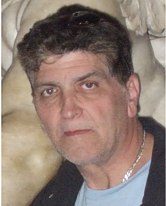 In Loving Memory Sebastian passed away at MacKenzie Health Centre after a two month battle.

He was a dedicated family man, dedicated Loblaws employee and a union man.

He will be greatly missed by his wife Sylvia, sons Michael and Sebastian Jr., his mother Angela, brother Joe and the entire Aguanno and Pileggi and related family members and his dear friends, Loblaws employees and Union Members. 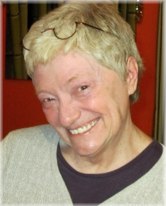 During her brief stay at the Toronto Grace Hospital, Karen was visited by many warm-hearted well-wishers who held her hand and stroked her silver hair while sharing stories of fond times.

She enjoyed being a Senior Administrator at the Ontario Ministry of Finance.

Karen is survived by her nieces Katie and Judy.

Dear sister of Devra Ryan and her husband Larry of Pefferlaw.

Loving father and father-in-law of Matthew Ross, and Mandi and Hartley Andrews. 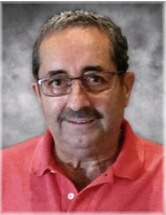 He was surrounded by his family.

Carmelo was a loving husband to Lori for 43 years, a cherished father to Renzo (Veronica) and Dario (Marcela).

He was a caring Nonno to Arya and Bianca.

She has been reunited with her husband Joseph Giglio. 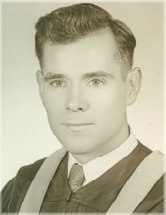 Peacefully while listening to Tony Bennett's "Fly Me to the Moon."

He spent nine years as a Cistercian monk while residing in monasteries throughout the United States.

Andrew passed away suddenly in his family home after a fun night out at the Leafs playoff game with his brother, Adam.

After returning home he was happy spending time with his sister Ashley and her new puppy. 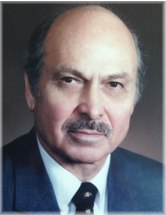 Died peacefully at his home at the Dunfield Retirement Residence, Toronto, at age 98, with family by his side. 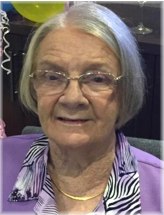 Chris was born in the Scottish Borders to James and Jane Ann Crombie.

Later she moved to Glasgow where she met Tom, much to his delight.

Karl was the beloved husband of Annalies.

Steve Lock of Victoria, BC and Bradford, ON at 49 years of age.

Josefine Roerig at the age of 88, dearly beloved wife of the late Gustav.

Beloved mother of Herbert who unexpectedly and suddenly died at his family home following the death of his mother. Loving Oma of Robert and Monika. 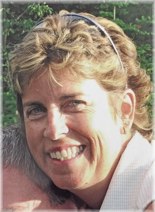 After a 21 month battle with brain cancer, Lynn passed away on April 24, 2018 with her family at her side.

Lynn spent her early years in Winnipeg, moving to Mississauga at age 10.

Lynn attended Erindale Secondary School, developing a keen interest in sports, which she pursued throughout her life. 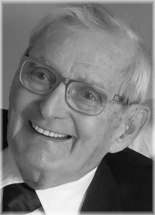 Passed away peacefully in the Veterans K-Wing of Sunnybrook Hospital in his 93rd year.

Bill was predeceased by his wife, Cassie.

KEATINGS, Patrick  - On April 24, 2018, Patrick, a beautiful person, father and grandfather, died peacefully at the age of 100.

He joins his wife Jean and son Frank and leaves behind his daughters Linda and Margaret, granddaughter Kathleen and sisters Rose and Ann.