In Memory of a loving husband, father, grandfather, son and brother.

Peacefully passed away after a yearlong courageous battle with cancer at Lakeridge Health Oshawa. 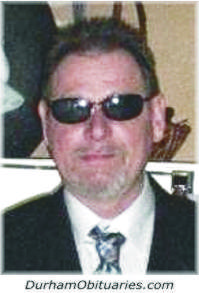 KARACSONYI, John Atilla - Peacefully at Lakeridge Health Oshawa on Wednesdy March 10th, 2021 at the age of 63.

Son of Aranka Noble (Arnold) and the late Emil Karacsonyi.

Brother of Amanda and the late Teresa.

Fondly remembered by his nieces, nephews, extended family and friends. 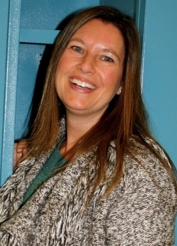 It is with great sadness the family announces Michelle’s peaceful passing at home with her loving family by her side.

Beloved and cherished wife of John for 25 years. Proud and treasured Mom of Emily, Jessica and Erin. 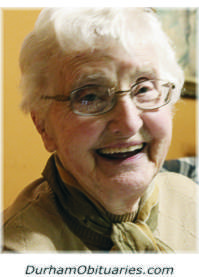 It is with great sadness that we announce the passing of Geziena Johanna "Jo" or "Joan" Otter.

Our Mother, Oma and Omie passed into the loving arms of her Lord and Saviour, Jesus Christ, on March 9, 2021 at the age of 97.

Beloved wife of the late Jan "John" Otter for 34 years.

Predeceased by three sisters, two brothers and all her in-laws.

Mom was the last of her generation. 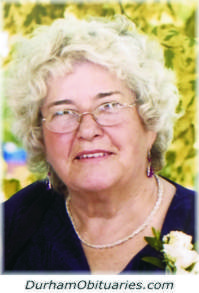 Passed away at Lakeridge Health Oshawa on Wednesday March 10th, 2021 at the age of 82.

Predeceased by her husband Joseph (2006).

Survived by her sisters Joyce and Eileen. 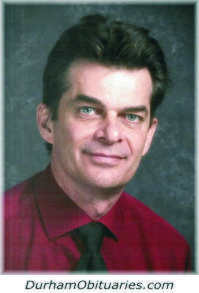 It is with deep sorrow and much love that we mourn the passing of Gert Rosenau on March 10 at the age of 65 years.

He will be greatly missed by his father, Ewald, and mother-in-law, Hilda, brother, Rolfe (Sherry) and sister, Karin (Shawn).

He was predeceased by his loving mother, Alice, and father-in-law, Ernst.

He will be forever in the thoughts of many other relatives and dear friends.

Beloved husband of the late Patricia (nee Lammers) for over 60 years.

CRADDOCK, Robert - On a warm March 10, 2021 Robert Arthur Craddock left this world on a blazing battlefield of zombies, aliens and greedy chipmunks.

Brandishing a flaming sword of Glory he fought the hordes boldly pulling babies and kittens from the wreckage as he moved gracefully across the wasteland.

TYNDALE, Elsie (Chamberlain) - Passed away unexpectedly at her home in Uxbridge.

Elsie was predeceased by her husband Ross, and son Ray. 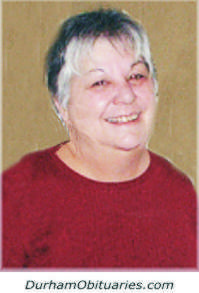 It is with great sadness and heavy hearts we announce her peaceful passing at St. Michael’s Hospital, Toronto on Wednesday, March 9, 2021 at the age of 74.

Born in Oshawa, Denise was predeceased by parents Joyce and David Dobbie.

Denise was the beloved wife of Joseph (Ed) Edward Heckbert for 54 years. 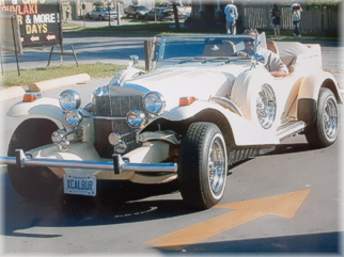 Reunited with his parents Albert and Maria, sisters Estee and Marishka, and many beloved friends on the morning of March 8th 2021.

Leaving many of his loved ones behind to honour his memory.

He was a beloved husband and soulmate to Eva for almost 55 years.

An adoring father to his daughter Lorie-Anne and loving poppa to Jessica and Ryan.

Loving father of Ben Hunter and his wife Cassandra of Oshawa, and Blake Hunter of Scugog Island.

Passed away after a short battle with cancer at Lakeridge Health, Oshawa.

Predeceased by her parents Ron and Doreen Marden and sister Cynthia Watt (Neil).

The Allison family, which includes wife Linda (Travis), Son Aaron (Shannon) and his daughters Abigail and Isabella, and son Andrew (Jennifer) and daughters Emma and Bria, mourn the passing of a devoted husband, loving and supportive father and amazing papa.

He was educated in his native UK at Ampleforth College and Trinity College, Oxford, and served in the Seaforth Highlanders. An adventurer at heart Jim emigrated to Canada in the late 1960s. 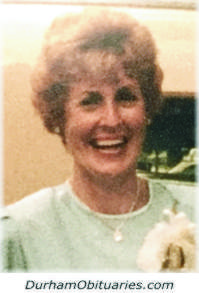 ZEBESKI, Sandra Alexandra - Peacefully at Lakeridge Health Oshawa on Monday March 8th 2021, at the age of 80.

Loving mother of Samantha and David. 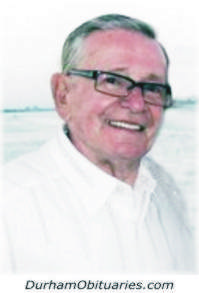 Steve passed away peacefully at St. Joseph’s Health Centre on Monday March 8, 2021 at the age of 83.

Dear Husband to Moira for 24 years.

Loving Father to Kathleen and the late Caroline. Loving Stepfather to Heather and Andrew. 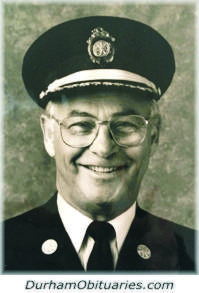 UNDERWOOD, Joseph - (1932 - 2021) - It is with great sadness that the family of Joseph Underwood announces his passing on March 8th, 2021, he passed away quietly at Oshawa Hospital surrounded by his loving family.

Joe was married to the love of his life, Yvonne, for more than 67 years.

He is survived by his brother Frank (Pat) and sister Harriet and was predeceased by Mary, Connie, and Joan.

He will be remembered as a loving and supportive father by his children Linda (Ray), Joseph (Tracey), Stephen (Rose), Douglas (Susan), and Andrew (Erin). 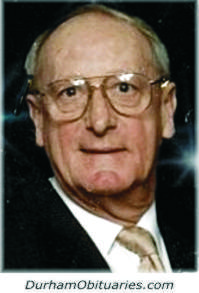 It is with profound sadness that the Rorabeck family announces the death of Robert (Bob) “Old Smoothy’’ Rorabeck at the age of 91 after a grand life shared with beloved family and numerous friends.

Dad passed away in the arms of his best friend, his son Jim, at his daughter Cathie and son-in-law Ken Hillock’s home in Port Perry after a short illness with CHF and kidney disease.

Bob was the cherished husband of the late Margaret Marie Sheridan Rorabeck (January 2020) for 72 years, she was the love of his life.

He was the beloved and best father and golf partner of John (Linda) of Grafton ON, Catherine (Ken Hillock ) of Port Perry ON, Margaret (Larry Dart) of Haliburton, James Rorabeck of Oshawa, Mike (Anne) Newcastle ON , Ann Marie (Stan Szmyr) Courtice ON and William “Bill” Rorabeck of Oshawa, ON. 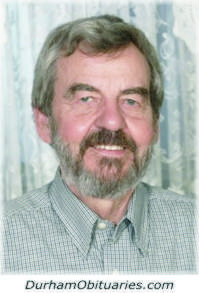 It is with sadness that we announce Bob’s passing at Hillsdale Estates in Oshawa on March 8, 2021 due to complications of Lewy Body dementia.

Born in Toronto on Aug. 3, 1935, Bob is predeceased by his parents, Gertrude and William Brimbecom, and his sisters, Marjory Cliche and Lillian McNeice.

Bob graduated from the University of Toronto in 1958 with a degree in electrical engineering. 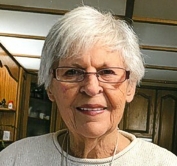 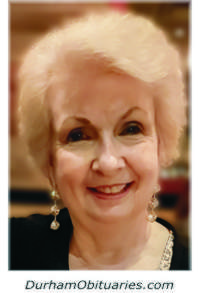 It is with heartbreak and profound sadness that the family of Barbara Roach announces her sudden passing at her home in Oshawa, Ontario on March 5th, 2021.

Barbara will be forever remembered by her son Kevin (Andrea), daughter and best friend Kristen (Mark), her grandchildren Tayler, Landyn, Alyssa and Nathan, and by her brothers Gordon (Bobbi), Jeffrey (Mickie), Ronald (Jan) and (Glenda).

Barb will also be remembered by her numerous nieces, nephews, extended family and dear friends.

Although born in Fort Frances, Ontario, it was Thunder Bay that became a home for Barbara and her family, where she fell in love with all its beauty.

SHEAHAN, Patrick Joseph - (68) It is with great sadness that we announce his passing on March 8, 2021 after a long battle with Renal cancer and other health issues.

Pat was a wonderful father to his daughter Kelly Provis (Paul), grandson Brandon and he will be greatly missed.

He also leaves behind his sister Noreen Farrar (Paul), sister Marie, brother John, his niece and nephews, and his lifelong friend Wayne Thompson.